“Michael Chekhov Technique is concerned with expressive production, repetition, and consistency film acting requires the actor to be in agreement with the shot. The Close up, the Medium, and the Long Shot . This workshop will focus on the scale of your acting for these shots with use of Michael Chekhov’ s practical acting technique known as the “Psychological Gesture”. How to do it, when to do it, and where to do it. This tool engages the totality of the actor”. Lenard Petit

We’ll study some scenes from the most famous movie, with the camera.

We’ll give you the text to learn. If we’ll have more time, you can propose one scene.In the morning we’ll work on the thecnique, particularly the “psychological gesture”, in the afternoon we’ll work with the cameras. We try to have some monitors so the class can follow the work of actors on stage. 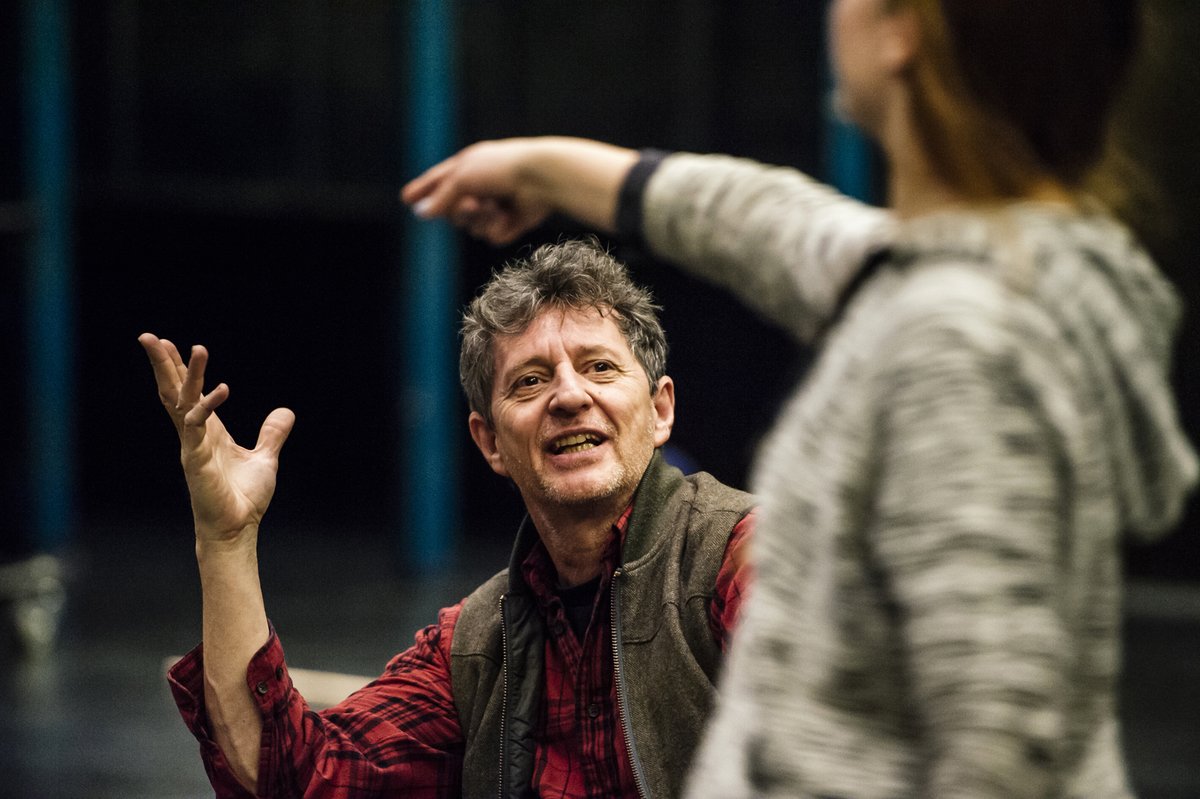 Lenard Petit is one of a handful of teacher students trained by the original members of Michael Chekhov’s Theater School. He is a founding member of the Michael Chekhov Association, MICHA, and the Director of the Michael Chekhov Acting Studio in New York City since it’s inception in 1996. Author of the Michael Chekhov Handbook, for the Actor, he has been working in the theater for forty years collaborating with other artists to create original works for the stage, cinema, and television. He has directed plays and performance pieces on and Off Broadway, and in Great Britain. As an actor, he has performed in works by Julie Taymor, Meredith Monk, Richard Foreman, Ping Chong, and many others. In 2016, Mr. Petit was invited to create a Michael Chekhov Workshop and Festival in connection with the Shanghai Theater Academy in Shanghai China. He has been invited to teach Master classes at the International School for Film and Television in Munich, Helsinki University, as well as master classes in, Amsterdam, Rome, Lisbon, Madrid, Berlin, Oslo, Reykjavik, Brussels, Zurich, Dublin, London, Riga, Vilnius, and Irkutsk, Siberia. For twenty-five years he taught the Chekhov Technique in the MFA and BFA Acting programs at Mason Gross School of the Arts at Rutgers University. Lenard has developed the work of Michael Chekhov in a practical and imaginative way, clearly translating the technique into something easy to use for actors today. 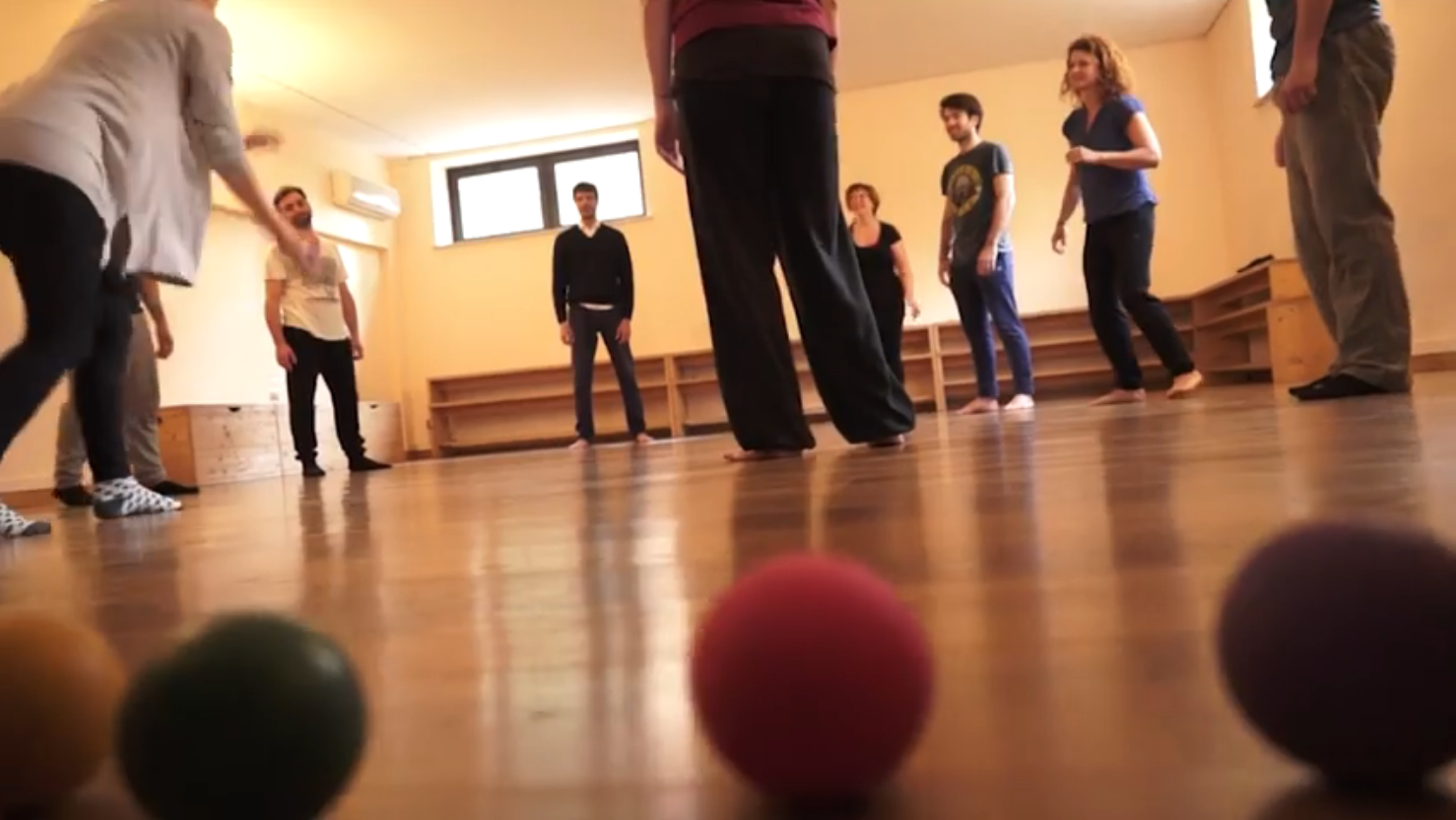 Underground stop: A line/ Re di Roma. C line/Lodi
Map and photos of the space: http://www.michaelchekhovroma.it/dove-siamo/

We start the workshop with 12 students minimum.  The places are limited. 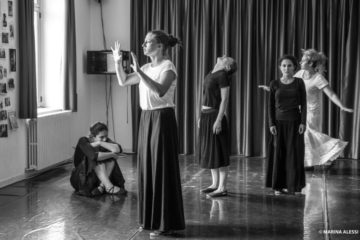 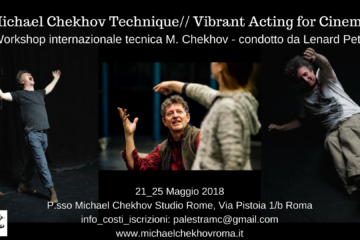 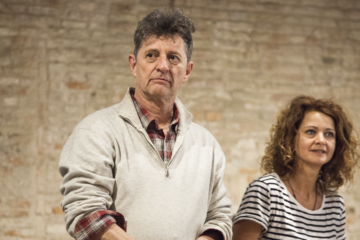